transfluid has a new generation of machines

Robots have already been used for some time as efficient and flexible bending machines to process tubes. These systems are constantly developed further and improved. For the experienced engineers at transfluid this means first of all to make the software user-friendly, so it is possible to work in an efficient and professional way. These bending systems from the high-tech engineering company can take isometrics data and generate bending data without separate programming of the robot system.

The next stage has been designed and improved
transfluid has now designed the next step in the development of its range of tube bending robots and improved it again. The online connection to CAD systems has always been possible, which reduces the set-up time a lot. Another important aspect is to simplify the software connection because of the robot programming capabilities of each customer.

The latest generation of machines can process isometrics data online. There are also positions stored in the control system, for where the piece is picked up and dropped off. In addition to this, it is also possible to retrieve the position for the necessary supports for long tubes. Because of this, a complete new complex bending geometry can be programmed and bent quickly, in max. 30 minutes. This including the set-up of the bending tools.

Synchronized and coded for clear identification
The transfluid bending cells with two robots bend long tubes at both ends. This way tubes can be supplied with forming, hoses or connection systems. The preparation and cleaning of the tubes becomes a lot easier. It is much better to process straight tubes, when the bending machine can bend at both ends. These benefits can be enjoyed both when bending with one or two robots.

With a set-up with two robots it is possible to process tubes of up to 6,000 mm without any problems. The two robots work in a synchronized way. Additional equipment like clamping or support devices also synchronize with the processing robot. The robots recognize the component with a code, generate the bending sequence and they can also choose between different radii and diameters. It is possible to work with a total of six different tube diameters or radii without having to change the dies.

Advanced processing, greater output
With the new developments and improvements from transfluid, a production cell with two robots can do more than bend a tube at both ends: each of the bending robots can also process different geometries. Both machines are working all the time and the system can be used efficiently and with a significantly higher output.

Bending and handling without costly programming
The latest generation of transfluid bending robots also offers safe handling: the grabbing coordinates on the tube for the pick-up from the magazine and for the dropping off can be retrieved from the pre-programmed parameters. This means that the user has to do almost no programming of the bending sequence or the handling steps. The machine simply refers to pre-loaded data.

Even tubes with long lengths, which are nearly impossible on conventional bending machines, can be processed without any problems, as the long sections will not cause any collision problems. This is possible, because the last bending is done on the “floating” tube, just before the drop off. The whole system is operated by a bending machine control unit. The benefit is that it is possible to work both with x, y and z coordinates, but also with lengths and bending angles, just like a standard bending machine.

Short learning curve and fast set-up
It is not necessary to have special knowledge of robot programming. In order to keep the set-up times as short as possible, the robots have pre-programmed tool settings, including axes for the set up position. This keeps the set-up time short for the operator. With the latest generation of bending robots transfluid has once again expanded the possibilities of tube processing and made it more efficient.

transfluid Maschinenbau GmbH
transfluid is a valued partner all over the world for the production of tube bending and tube processing machines. transfluid have been developing their customer-focused technologies for tube processing since 1988 and offers tailor-made solutions for the construction of plants and machines, for the automotive, energy and shipbuilding sectors and the manufacturing of medical equipment. 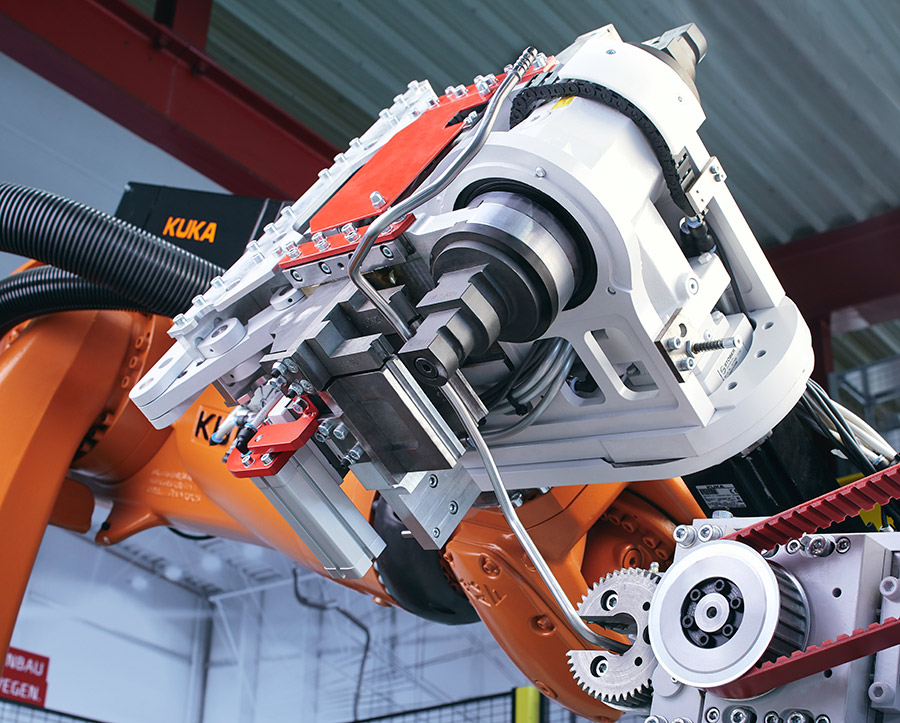 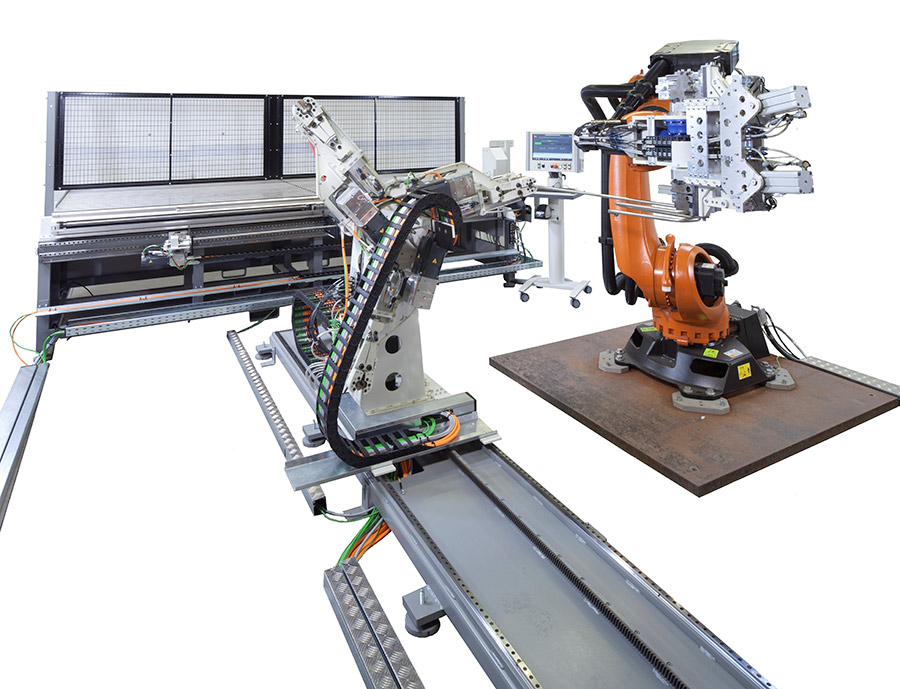 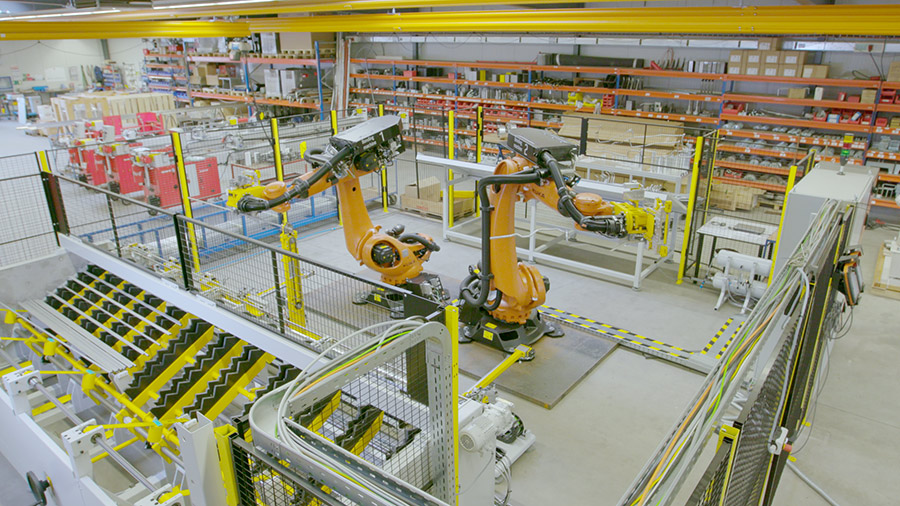 Press photo 3: New from transfluid: Each robot can process different geometries in a manufacturing cell with two robots. © transfluid